Scene developer @Red-EyeX32 has released some keys on Twitter that he claims are PS4 keys, now whilst i have no confirmation from anyone other than him that they are legit, there are various other scene devs checking them out, also as Sony was a massive cockbag when i posted an image of the PS4 SDK, i will not be linking to the keys nor posting an image of them. 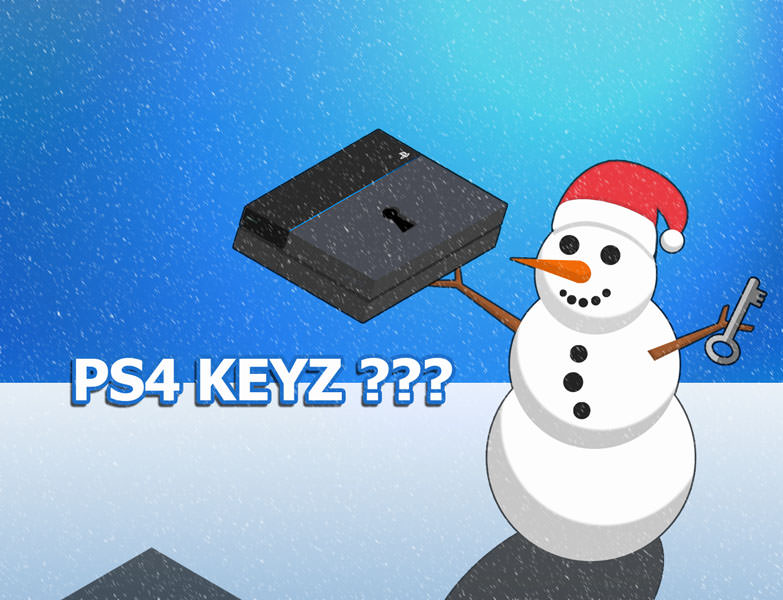