Could anybody dump the PS4 Blu-Ray player?

By sleirsgoevy, Friday at 08:02 PM
As reported earlier, the PS4's Blu-Ray is itself a Java application. I'm almost sure there are some platform-specific APIs that can't be reproduced within the official BD-J API (e.g. there might be an API for capturing gamepad input). So, could somebody with a jailbroken PS4 dump that JAR from the console?

By zapptheman, Thursday at 06:49 AM
Hi all!   Welcome to another tutorial, this is quite similar to a previous one i have made which is installing SYS-Modules on your switch. This one here will go a bit more in depth on installing the switchback module to disable SuperNag, the nag which asked you to always update your switch to play games or open the internet browser.   So without further ado, lets hop straight in!       Written TUT:   What you will need:   - An

BD-J -- sound.bdmv does not play

By sleirsgoevy, Wednesday at 09:11 PM
I currently seem to be unable to play anything from the sound.bdmv file. Both HSound and MediaPlayer don't throw any exceptions, but there's no sound out of the speakers. The sound.bdmv file I'm using has been generated using soundgen from HD Cookbook, however the file from Ukku's Journey doesn't play either. I use bd://SOUND:00 as a URL.

By sleirsgoevy, January 17
It seems I've (semi-)successfully ported DOOM I (1993) to BD-J, using Cibyl MIPS-to-Java transpiler. It basically works, however there are still bugs that don't allow to finish the second level.   The porting process was relatively straightforward, except for several corner cases like unaligned access and different endianness, as the OS-dependent parts of the game are abstracted from the engine itself. However, as for now only video output and controller input have been implemented.

How to | Downgrade Your Nintendo Switch Firmware 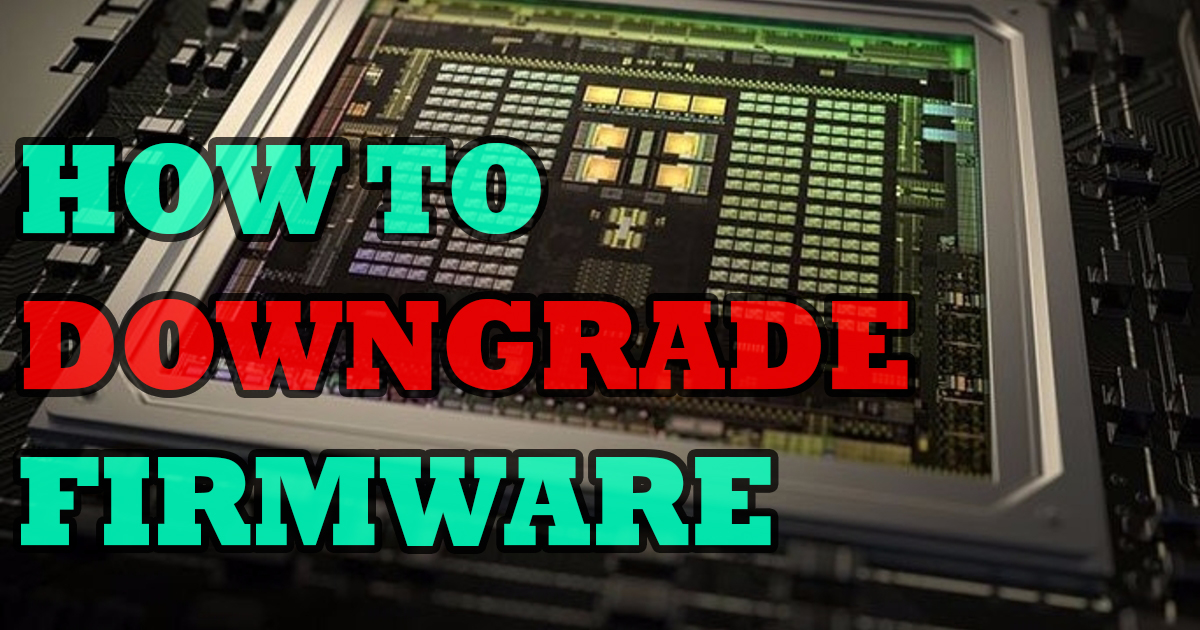 Hello and welcome!   Today I will be showing you all how to downgrade your Nintendo Switch Firmware on your exploitable Switch!   Please see the video below for a visual instructional TUT, or see steps i have written out below the video!     So to complete this tutorial you will need the following:   - Switch Vulnerable to the tegra exploit - A way to enter RCM mode and launch hekate boot loader - You will need ChoiDujourNX which y

By sleirsgoevy, January 15
I've prepared a small project that demonstrates the use of the Cibyl MIPS-to-Java compiler to run C code in the BD-J environment. This compiler may be useful for porting existing C games into Java. However the transpiled code is a bit slower than native Java code, so this is more for porting existing software, which is going to be troublesome as BD-J has only several megabytes of RAM, and new games should (probably) be developed directly in Java. Anyway, I've uploaded the example of using c

By sleirsgoevy, January 14
I've discovered that DVBBufferedImage s are not subject to the normal memory limit of approx. 6MB. I've written a demo Xlet that writes 96MB of data into DVBBufferedImage s and then reads it back, and it seems to yield the same values. The Xlet code has been posted on GitHub here.

How to | Install SYS-Modules on your Nintendo Switch

By zapptheman, January 14
Hello Switch Hackers/Modders!   I bring you another Helpful Tutorial Today!!!   I have not seen this posted anywhere else and it has been frustrating the hell out of me as it took me a while to find this info myself, so hopefully this makes it nice and easy for everyone!    SYS-Modules are used to keep things running in the background of your Nintendo switch in the spare ram, these are used to perform some special tasks and functions which give a better user experie

How to | Backup your Switch NAND

By zapptheman, January 14
Hi all!   Welcome to another new TUT!   It is important to backup your Nintendo Switch Nand every now and again, or when installing risky home-brew or upgrading or downgrading firmware and such. The reason why is because a backup of your Nand is like taking a snapshot of your switch's state, so if you brick it in the future, or happen to cop supernag (i have a tutorial on getting rid of this on the way by the way!) you can easily restore an old backup and be on your way!

Portal by DevFuse · Based on IP.Board Portal by IPS